China holds the key to the global EV transition

As global economies commit to accelerating the development of green technologies, investors in equities must evaluate which industries and regions are best placed to generate outsized returns from the green revolution. With the rapid growth of electric vehicle (‘EV’) makers and forecasts for 300 million EVs on the road by 2030 - accounting for over 60% of new car sales - the investment case for the sector is compelling. However, with growing pressure to deliver significant advancement in infrastructure to meet increasing demand, China’s manufacturing powerhouse and renewable energy capabilities stand apart as the clear leader to deliver the global EV transition.

China is the world’s largest EV market, generating sales of 1.3 million vehicles last year and producing 44% of the world's electric vehicles over the last decade. Domestic consumption has been fuelled by favourable demand dynamics such as the introduction of government subsidies to reimburse EV buyers at different levels depending on a vehicle's range, the rising middle class accelerating the adoption of next generation technologies, and huge investment in infrastructure. This includes the construction of over 800,000 public charging stations - almost twice as many as the rest of the world.

China also benefits from a dominant position over renewable energy sources. Around 80% of the world's solar manufacturing supply chain runs through China, which also possesses the world’s largest wind and solar project in the pipeline. Chinese companies led a world record increase in wind power capacity last year, building almost 100 gigawatts (GW) worth of windfarms as China targets 1,200 GW of wind and solar by 2030. Domestic companies have piled into the market with the promise of government subsidies.

Crucially, as global EV companies transition towards vertical integration, China’s dominant hold on nickel, copper and cobalt mining in addition to significant investment in factories has enabled the country to take control of the global EV battery supply chain. China held 80.5% of global lithium-ion battery capacity in 2020, and despite increasing investment in the US and Europe, is set to maintain a 61.4% share by 2026. China is establishing EV factories almost as fast as the rest of the world combined.

The result has been the emergence of larger domestic companies. Contemporary Amperex Technology Co., Ltd. (CATL), the Chinese EV battery supplier to Tesla, became the country’s second-largest stock in November with a market capitalisation of nearly 1.59 trillion yuan ($249 billion). Its shares are up 2,600% since its mid-2018 initial public offering.

Chinese automotive component enterprises and car makers themselves are also benefiting. Bethel Automotive Safety Systems Co., Ltd. (WBTL), the developer of automotive safety systems and driver assistance systems, recently announced its plans to launch a new facility in Mexico to increase global production. Sales at Li Auto (LI), the EV car manufacturer, increased 209% year over year in Q3 2021 as the company continues its rapid growth. In order to meet strong order intake, the firm recently announced plans to augment its Changzhou factory with construction of a new facility in Beijing.

Despite the country’s dominant position over the EV supply chain, China remains in its early stages as an export market for overseas EV sales. Supported by huge production capacity, the potential for China to ramp up distribution across Europe and the US represents a strong opportunity for investors. As for China’s wider EV ecosystem, President Biden’s $2 trillion tax and spending bill is likely to significantly expand the country’s demand for lithium batteries and provide further opportunities for Chinese EV supply chain leaders.

The green revolution is manifesting as a manufacturing revolution. In this era, China’s EV sector is a compelling investment in the pursuit of strong returns. With exposure to the EV segment in the region, CRUX’s Asia ex-Japan Fund is positioned to deliver for the long-term. 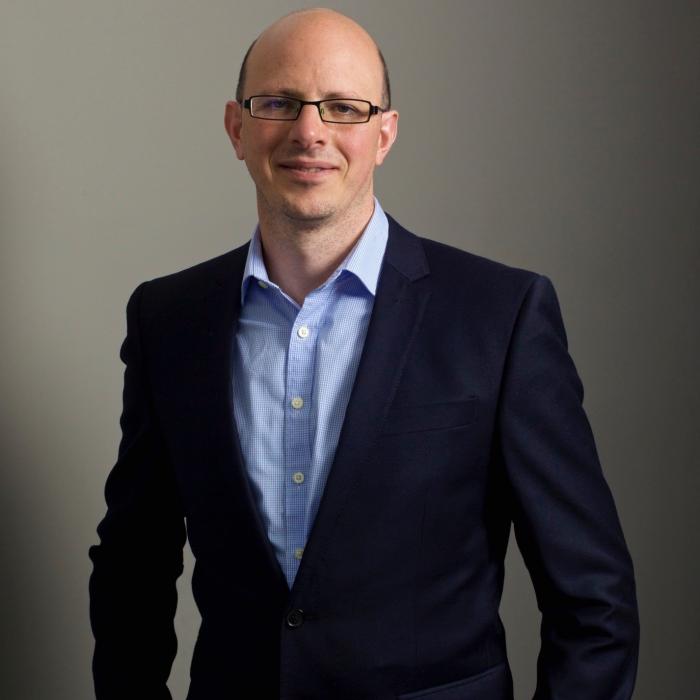