Since the start of this year, it feels as though the United Kingdom has been constantly engulfed by gloomy news stories, with a particular focus on inflation and how (or not) the Bank of England has combated this via an increase in interest rates, from 0.1% in December 2021 to 1% in May. The environment that had become the norm, was not normal at all, with interest rates having been kept artificially low. We believe these changing market conditions provide opportunities as the market pivots.

The rise in interest rates has been clearly negative for growth stocks. Within the UK market, growth at any price is no longer rewarded; the market is rotating towards one that rewards growth at reasonable prices (GARP) and value.

Over the long-term the UK market has consistently underperformed against the MSCI World Index; since the start of 2022 this has begun to change.

We believe there are four key reasons why now is a good time is to invest in the UK market.

"Long term growth, electric vehicles, and gene therapy opportunities are still out there, just cheaper than before."

By having a focussed, agile, valuation driven fund that targets the whole of the UK market, the TM CRUX UK Special Situations Fund is able to take advantage of the prevailing market conditions in the UK, with a similar approach working to strong effect in similarly uncertain periods, such as in 2020, 2008 and 2003. 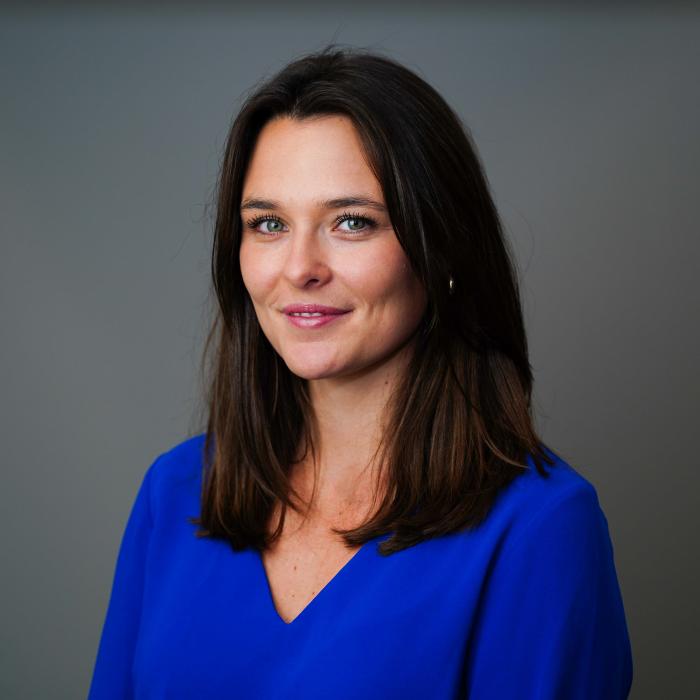